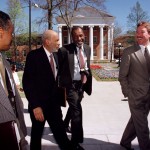 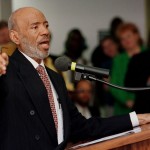 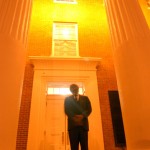 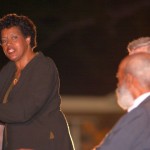 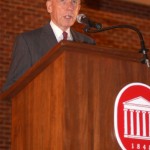 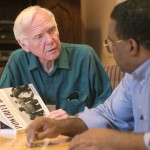 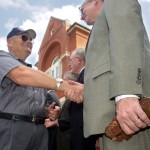 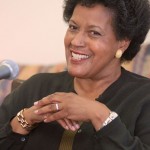 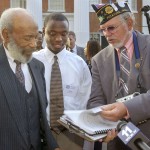 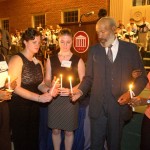 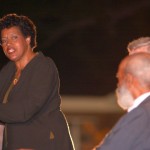 Integration anniversary draws many to University of Mississippi campus

OXFORD, Miss. — Dozens of former students and prominent figures gather at the University of Mississippi next week to observe its integration’s 40th anniversary, dubbed “Open Doors.”

Among those former students who return to campus are: Dick Wilson of Jackson, 1962 president of the Associated Student Body; Gray Jackson and Sibyl McRae Child of Jackson, other ASB officers; Louis Guy of Jackson and Robin Reed Hendrickson of Oxford, who were Colonel Rebel and Miss Ole Miss that year; and Dr. Cleveland Donald, the university’s second black graduate, now a history professor in Connecticut.

Sidna Brower Mitchell of New Jersey was editor of the campus newspaper, The Mississippian. In 1962 the campus senate censured her for editorials deploring the campus violence, but on her visit next week she will be presented a resolution passed by the 2002 senate repealing that censure.

Other highlights of the observance include a panel Monday at 2 p.m. in the UM Law Center with Senior U.S. District Judge Neal Biggers Jr. (Miss.) and retired journalist Curtis Wilkie of Oxford, both students here in 1962, and Judge Motley. Events Tuesday include a 10:30 a.m. presentation to the university by the U.S. Marshals Service; a midday ceremony and luncheon by the City of Oxford for military personnel who helped quell the civil unrest; and a 3 p.m. event at the law school to honor civil rights activist Evers-Williams and her slain husband, Medgar Evers.

Tuesday evening’s events close with a community dinner on the grounds followed by Evers-Williams’ address between the historic Lyceum building and J.D. Williams Library.

Open Doors activities continue through September 2003, when the university hosts an international conference on race.

For more information about activities, call the Center for the Study of Southern Culture at 662-915-5993 or go to the Web site www.olemiss.edu/opendoors.

For information about accessibility for disabled persons, call 662-915-5993.